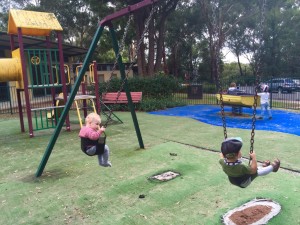 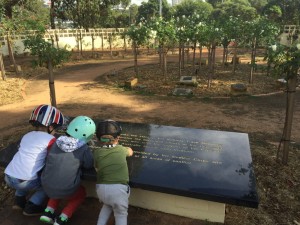 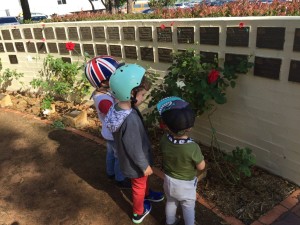 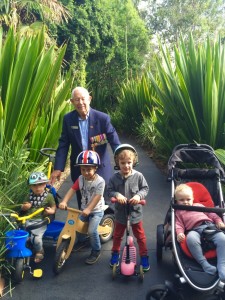 The Kokoda Track Memorial Walkway is a living memorial and a principal site of commemoration honouring all those who fought for Australia during World War II. The walkway’s main focus is the sacrifices made during key Papua New Guinea battles which took place in 1942-1943 along the Kokoda Track, at Milne Bay.

The Walkway covers more than 800 metres from Rhodes Station to Concord Hospital in Sydney’s inner-west, and runs along the mangrove-studded shores of Brays Bay on the Parramatta River.

It features a magnificent waterfall and granite wall centrepiece with photographic images of the Kokoda campaign plus a memorial rose garden. There are 22 audio-visual stations along the 800 metre Walkway, each describing a significant place or military engagement. The Walkway has been planted with lush tropical vegetation simulating the conditions of The Kokoda Track.

There is a cafe with generous seating capacity in the middle of the walkway and an enclosed playground to entertain younger kids.

The walkway has a strict “no bicycles and skateboards” policy however this applies to adult cyclists so young kids on scooters or bikes are more than welcome to explore as they please.

If you are lucky you might get to meet one of the 3 local living World War 2 veterans like we did (Reg) who was happy to share a tale and proudly show the kids his decorated “war medals”. Group tours can be pre-booked if you would like a guided tour or you can just turn up and view the pictures and listen to the moving stories at each of the audio stations and reflect at your own pace.

Annaliese has two adorable boys and has recently moved to Sydney from Melbourne, so is always out exploring new beaches, finding new “froyo” hangs, awesome playgrounds, catching a ferry and being totally in awe of Sydney and all its beauty.

Age: All kids can enjoy the beautiful surrounds and playground, but preschool aged kids and beyond will appreciate the stories and historic meaning of the walkway.
Pre-Book: Just turn up.
Changing Facilities: Yes.
Pram Accessibility: Very pram friendly.
Refreshments: There is a cafe in the middle of the walkway .
Parking: Free 2 hour parking .
02 97678488
http://www.kokodawalkway.com.au/
alice.kang@sswahs.nsw.gov.au
Add to my Bump List
Share 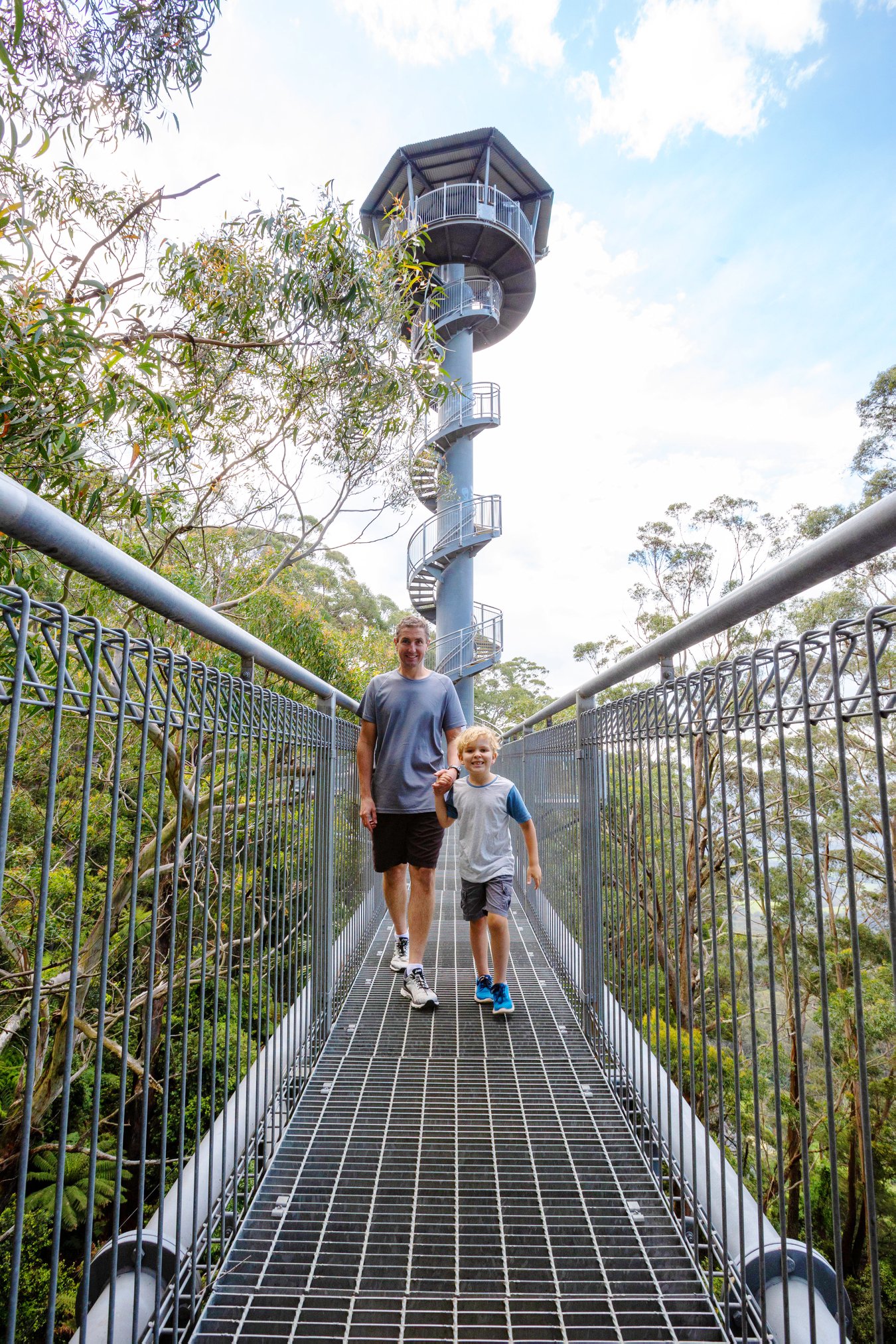 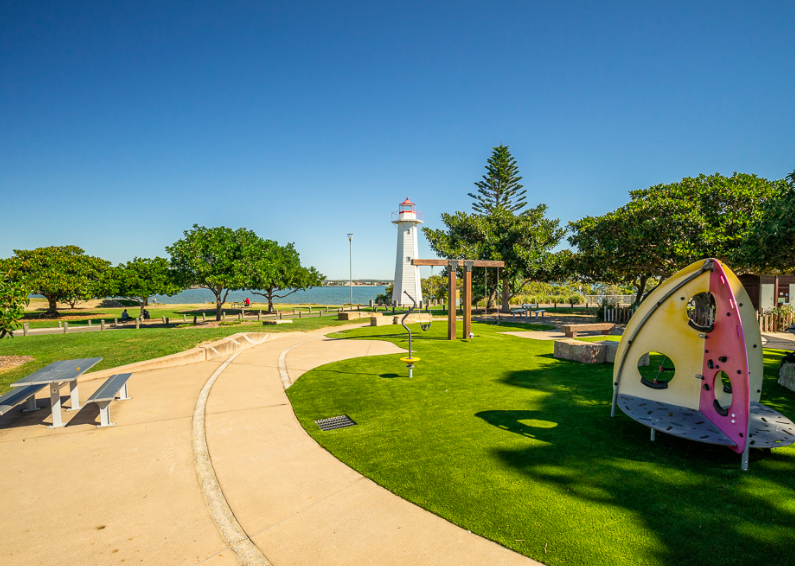 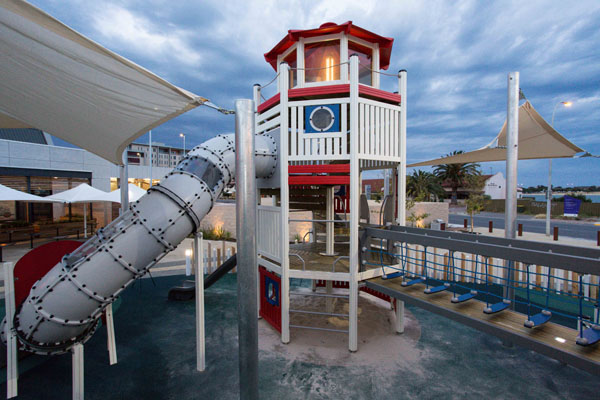 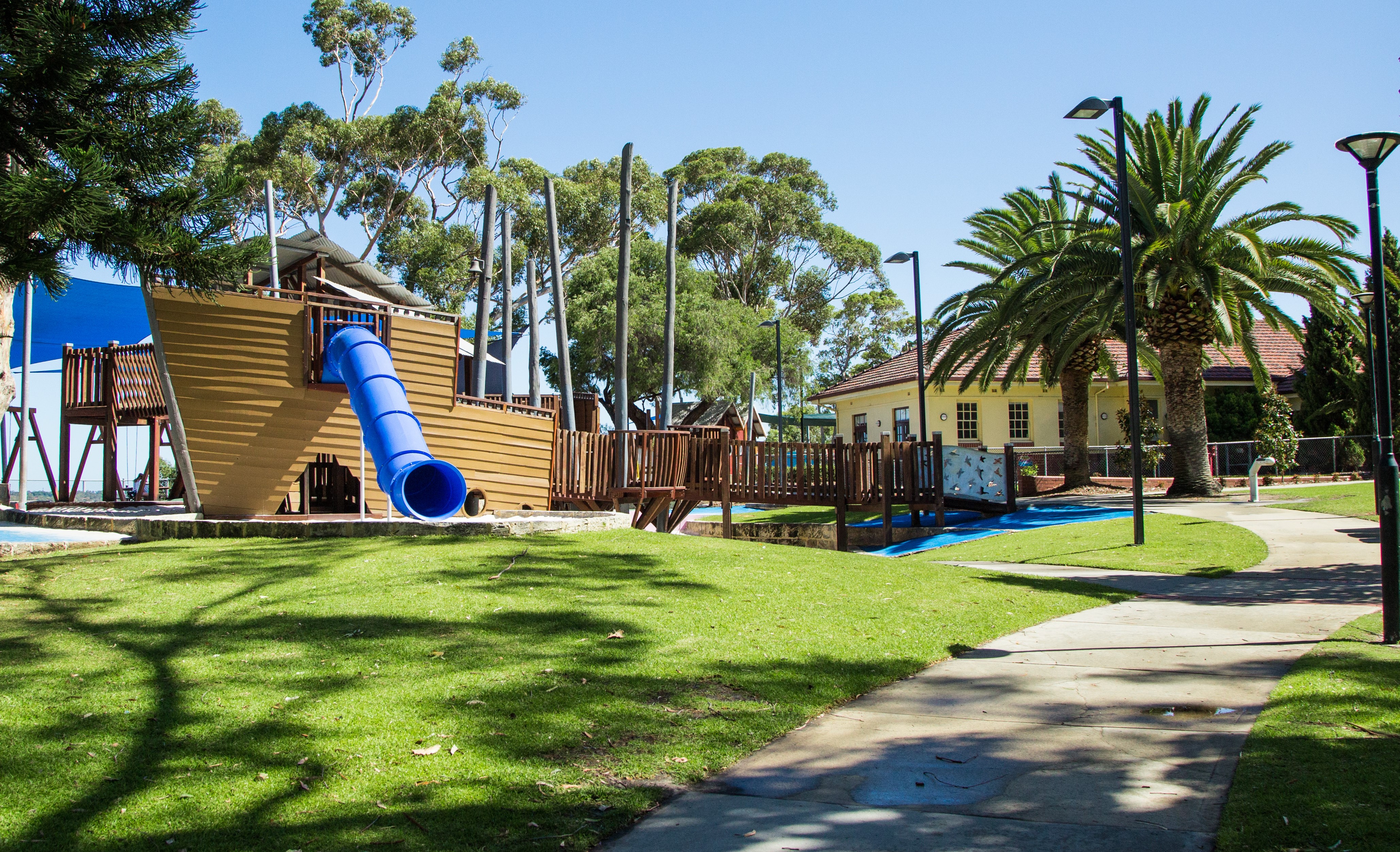 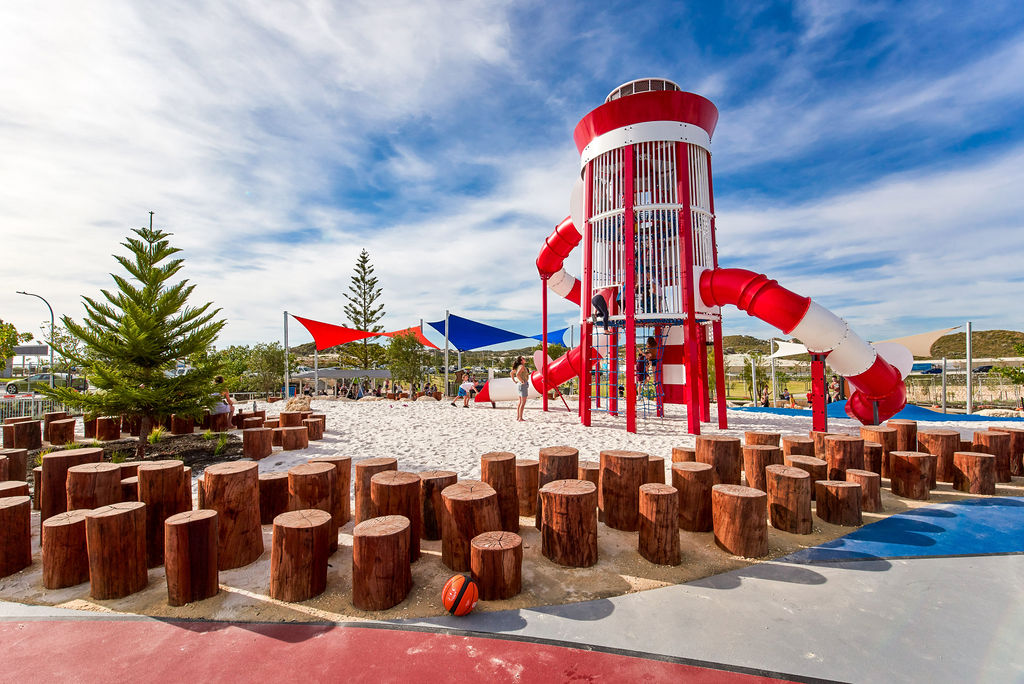 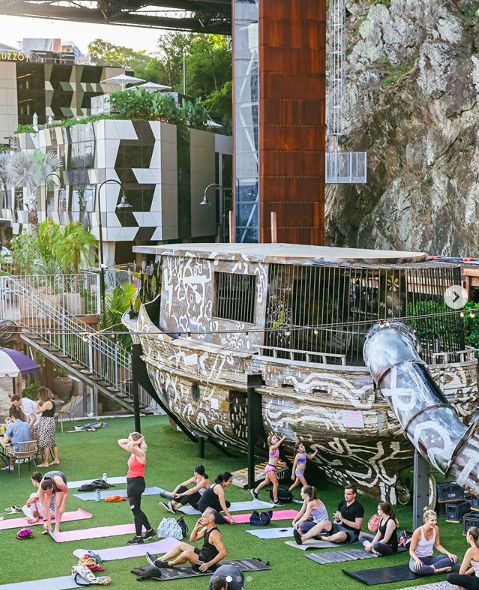 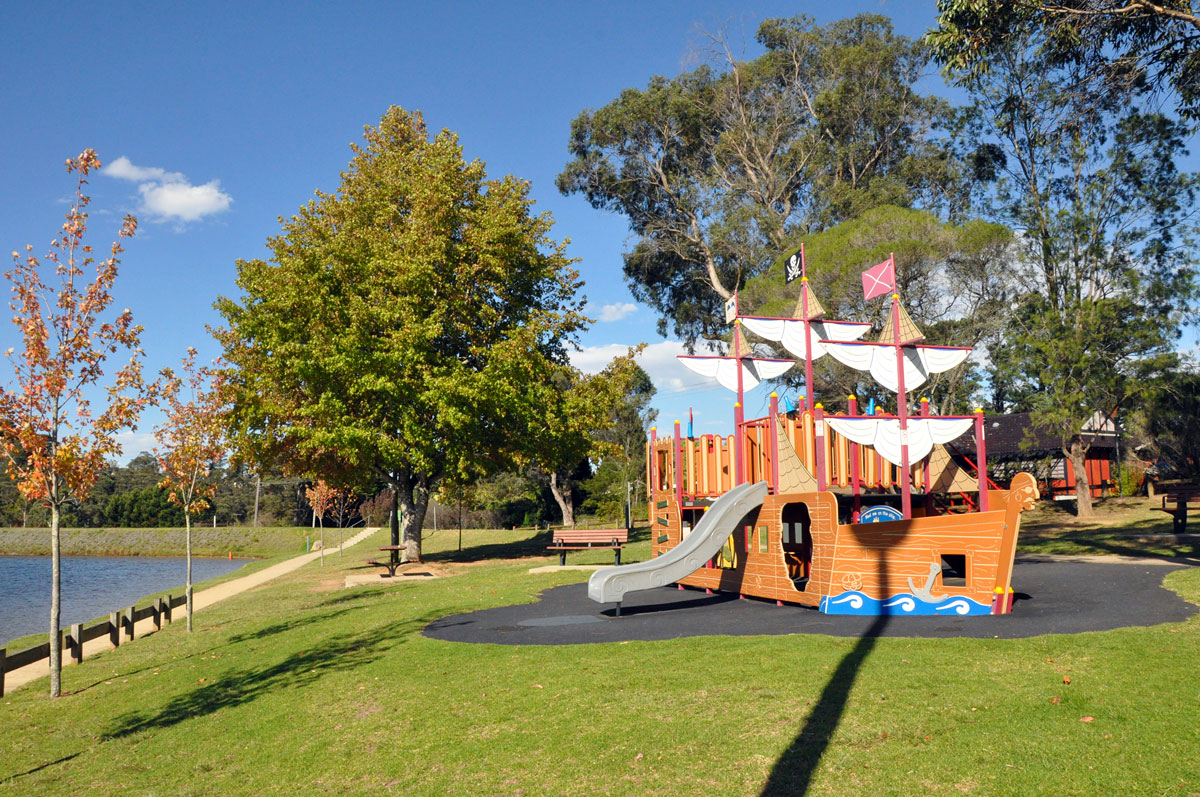 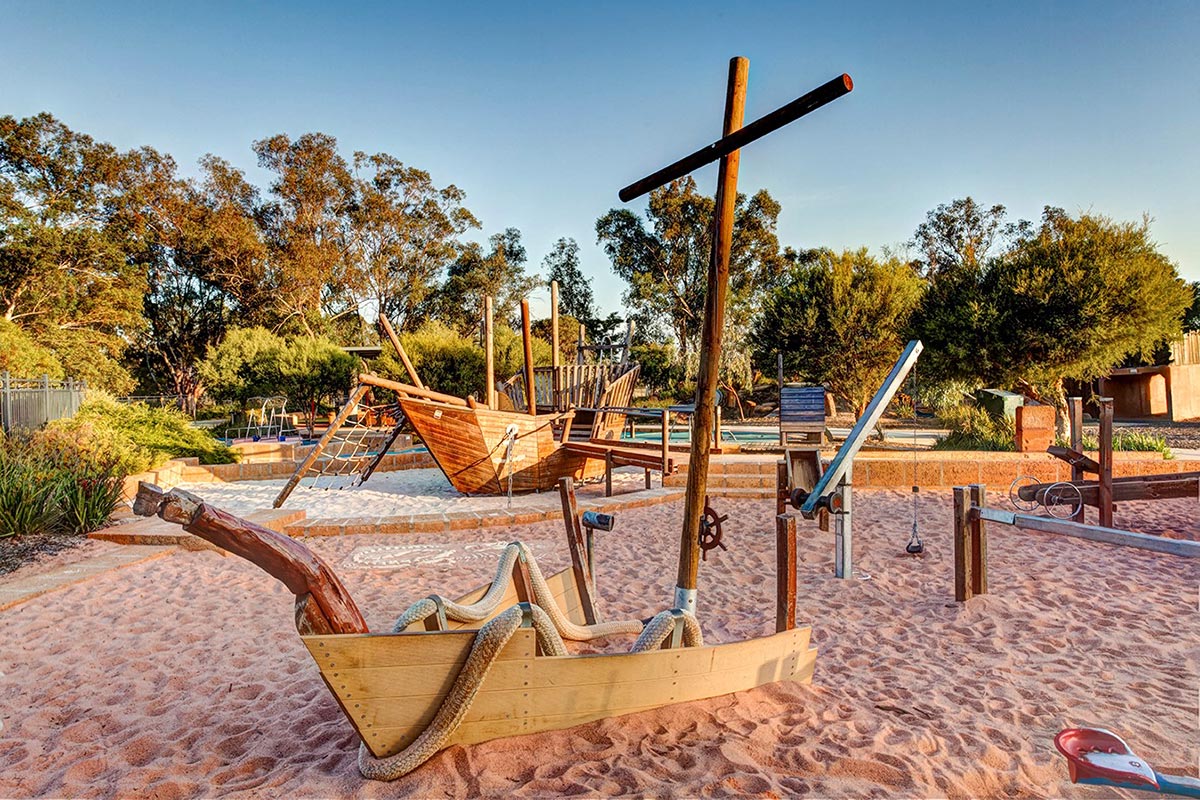 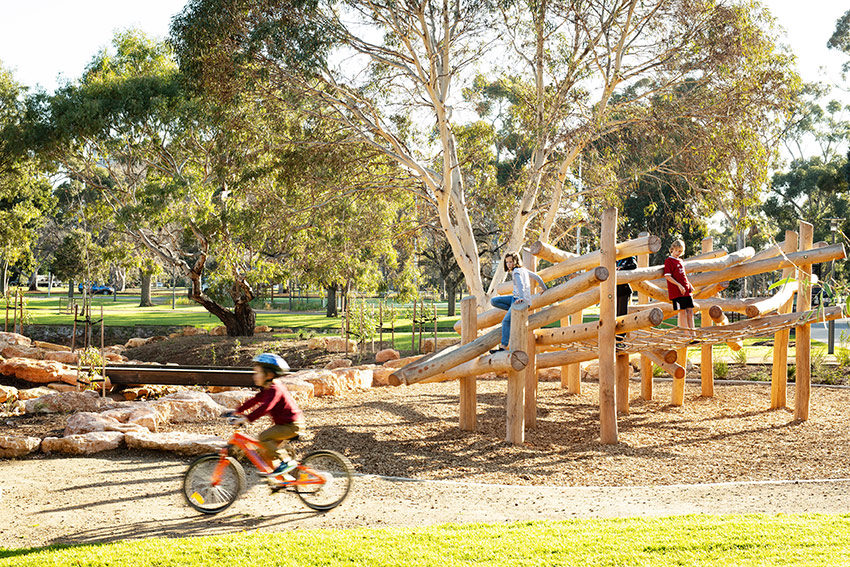 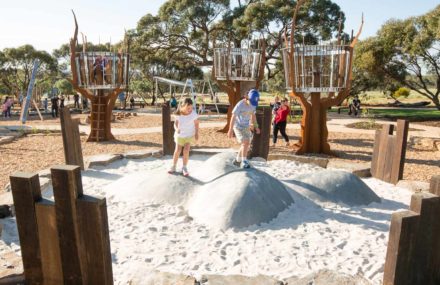