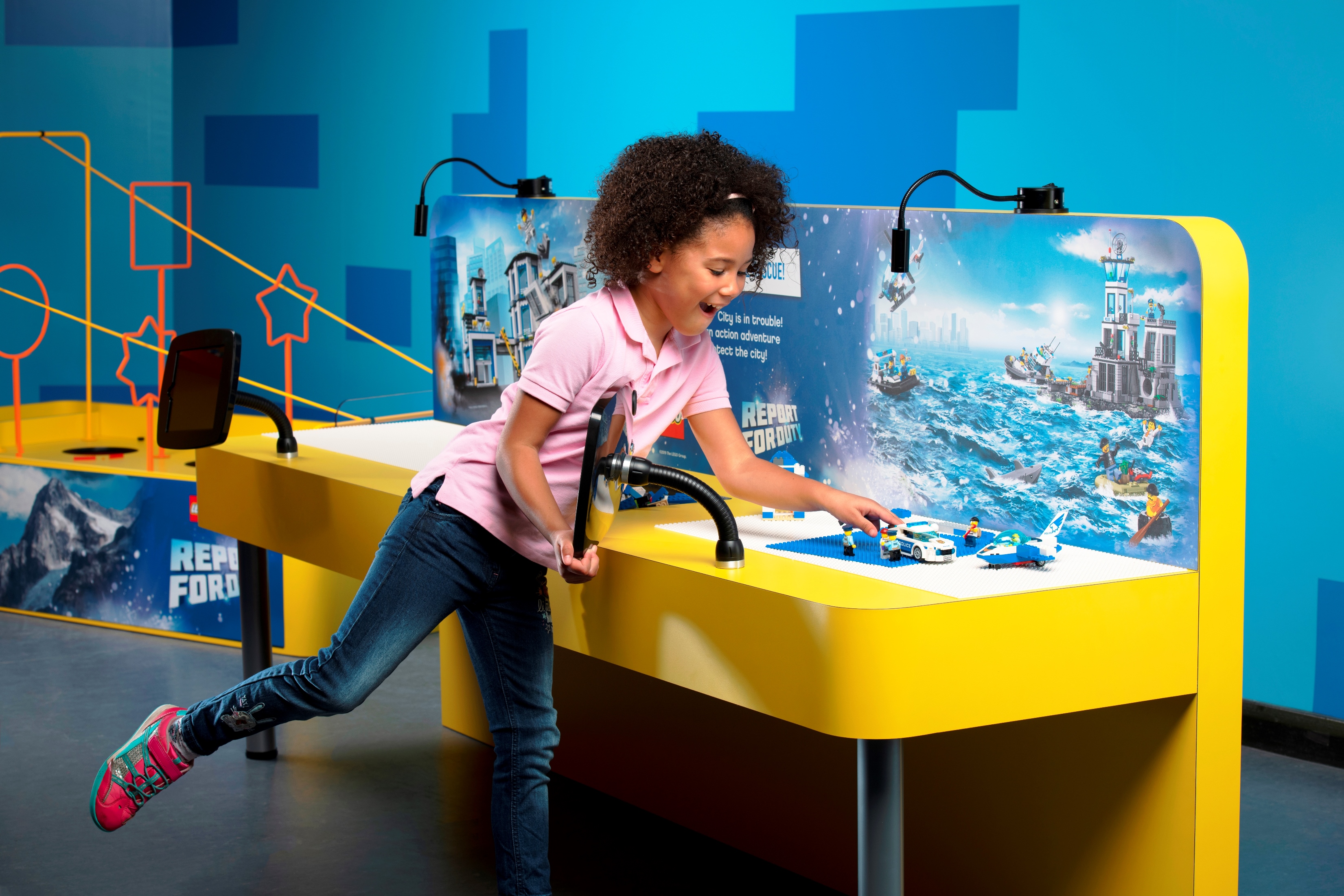 As part of the Report for Duty activities, kids can direct and film their own LEGO police chase movie at the stop motion movie stations. They can also build a LEGO helicopter and watch it in action as it flies down the zipline!

There is a LEGOLAND® Discovery Centre battledrome where police Minifigures come up against burglar Minifigures for the ultimate LEGO showdown.

Monsters have taken over Miniland, the incredible LEGO replica of Melbourne, and kids can spot the LEGO City Police trying to defend their city.

Kids can pose for a cheeky mugshot in front of the LEGO City Police station wall. There is also a LEGOLAND® Discovery Centre police officer roving the ultimate indoor LEGO playground to ensure everyone is behaving while they’re building!

Families can also check out the Officer in Pursuit! 4D movie, which tells the story of LEGO City police officers in a crazy caper across town as they chase the mischievous crook through the streets and skyscrapers of the LEGO metropolis! The pursuit comes alive with water, wind and bubble effects as the police officers and crook get into all sorts of trouble. 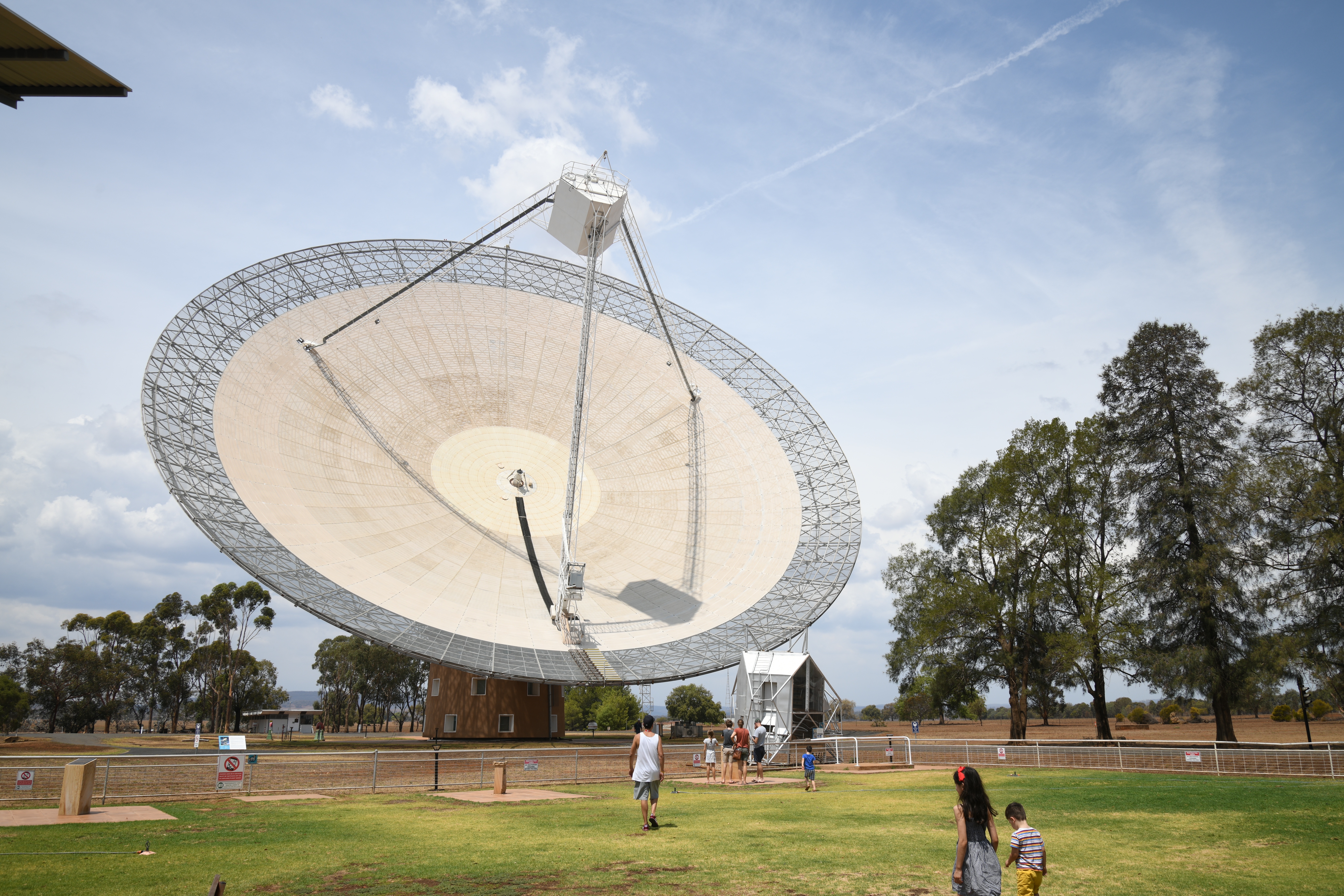 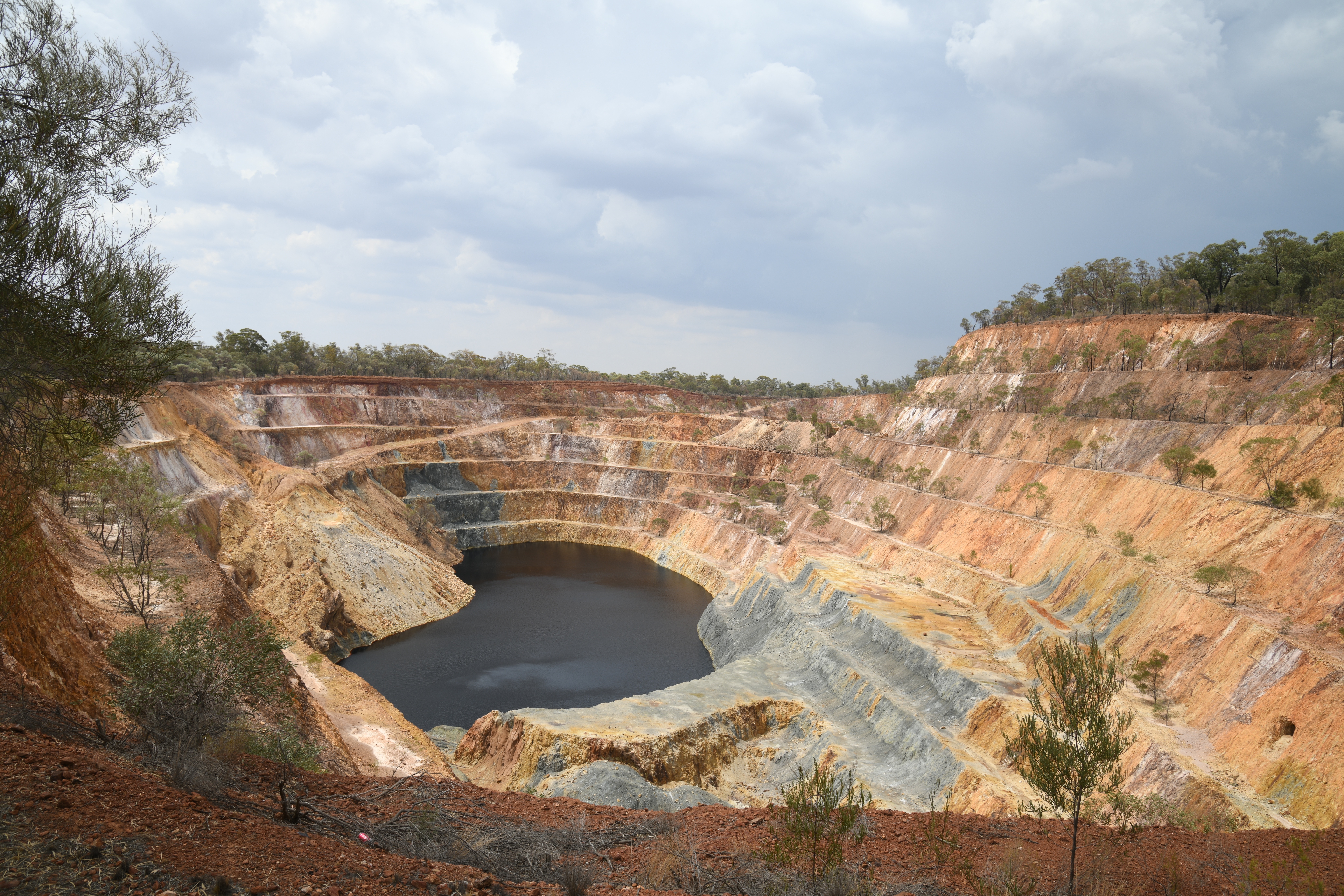 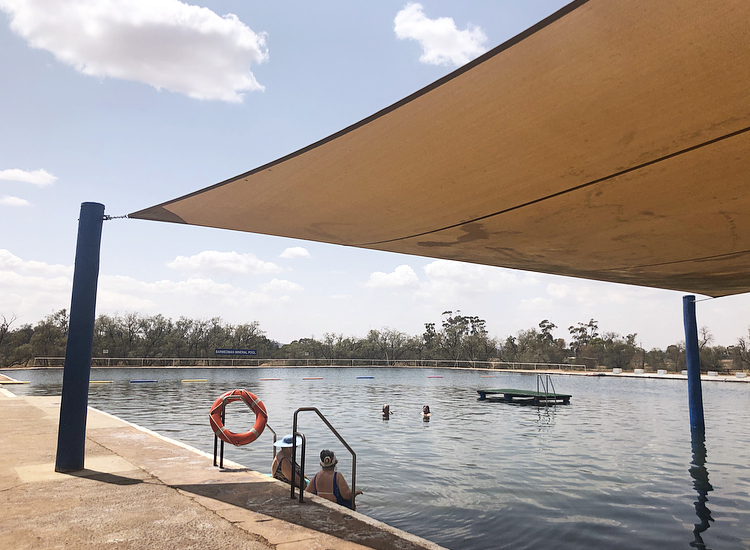 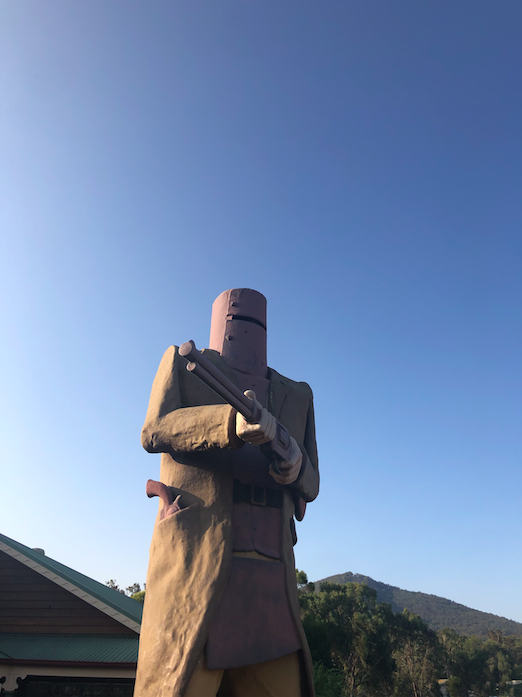 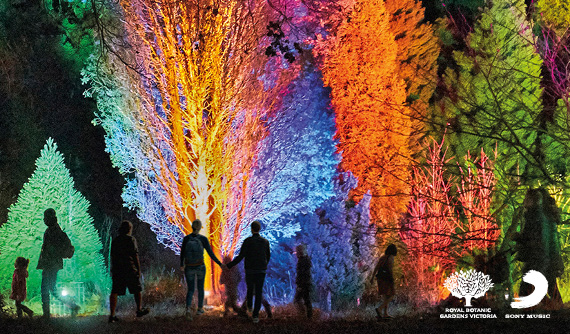 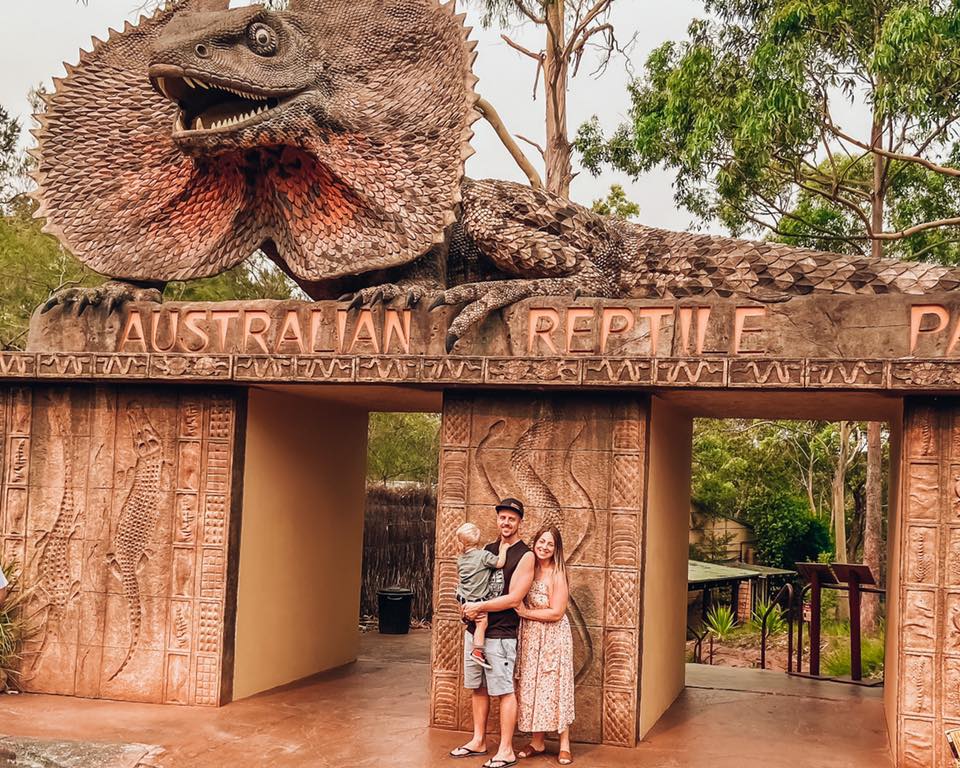 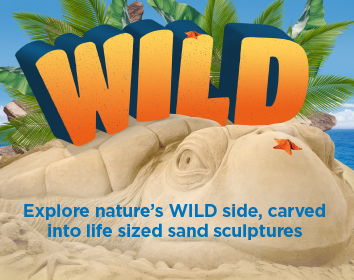 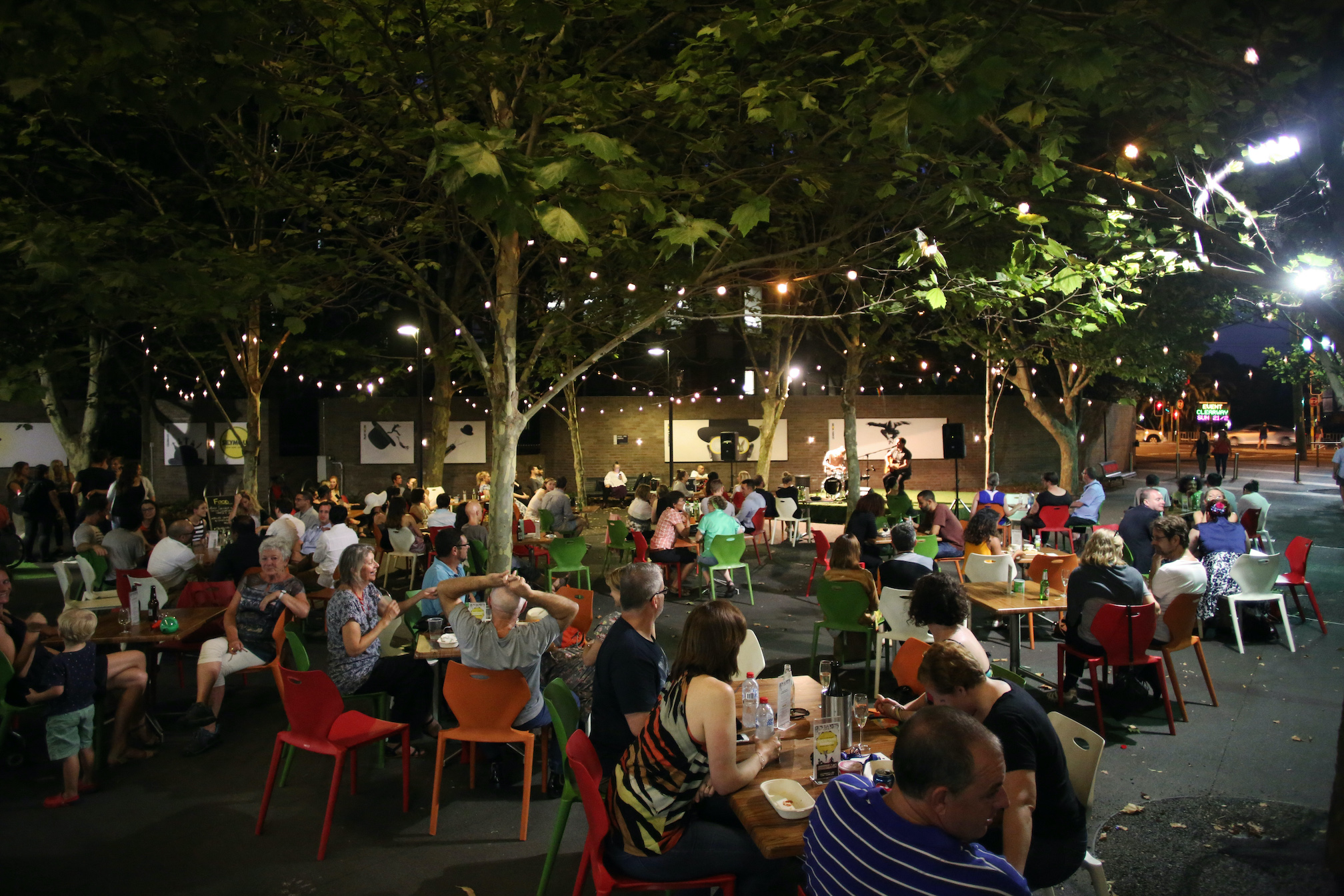 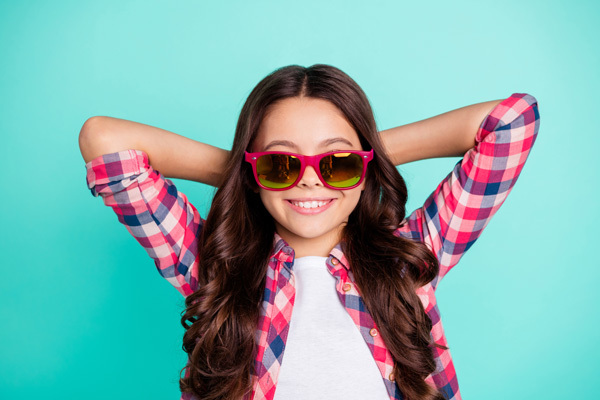 The Chatswood Family Festival on The Concourse, Chatswood